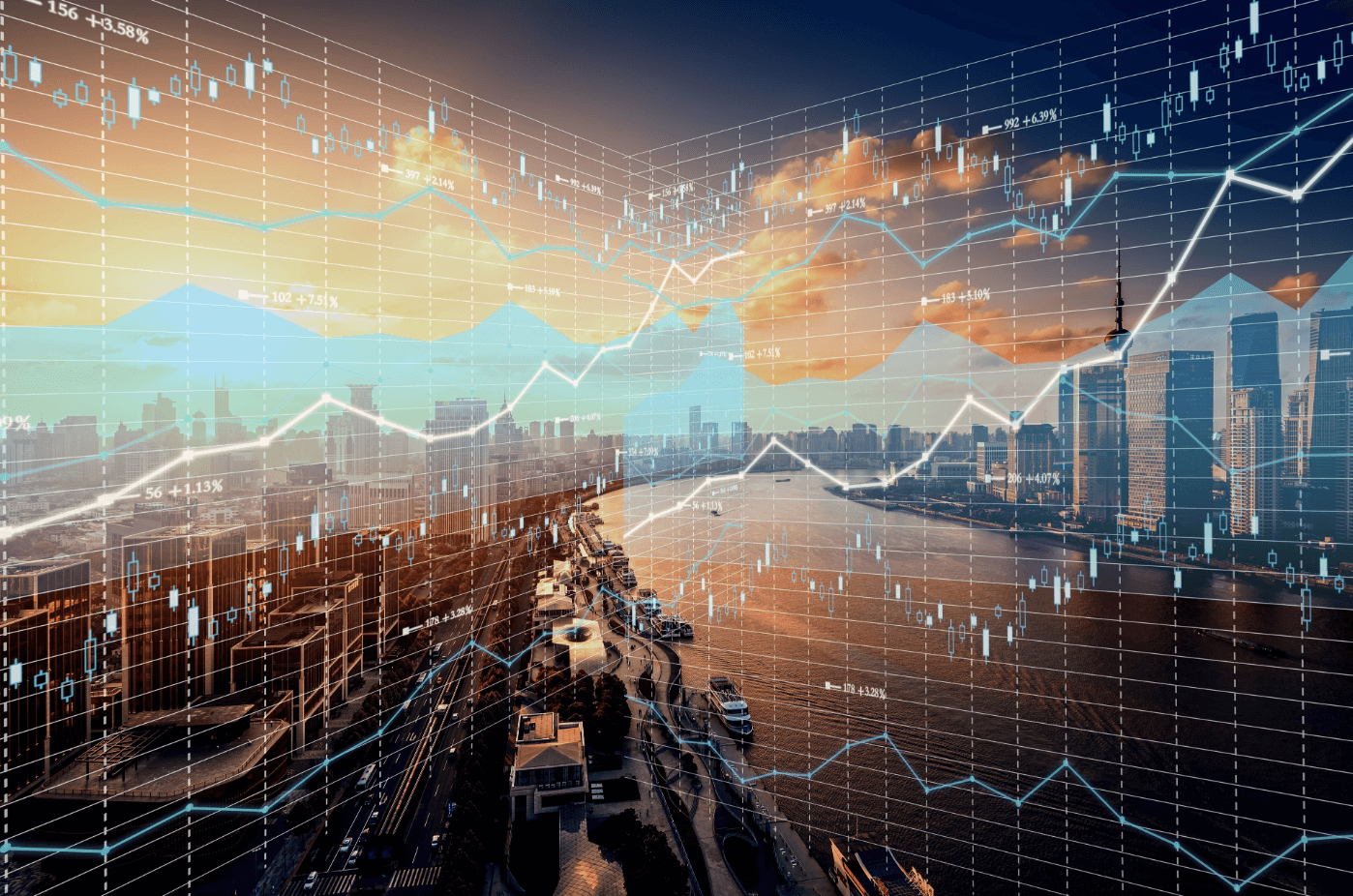 The dashed line on the graph is the current 4-week average. The four-week average of weekly unemployment claims decreased to 221,000.

The previous week was unrevised.

Weekly claims were close to the consensus forecast.