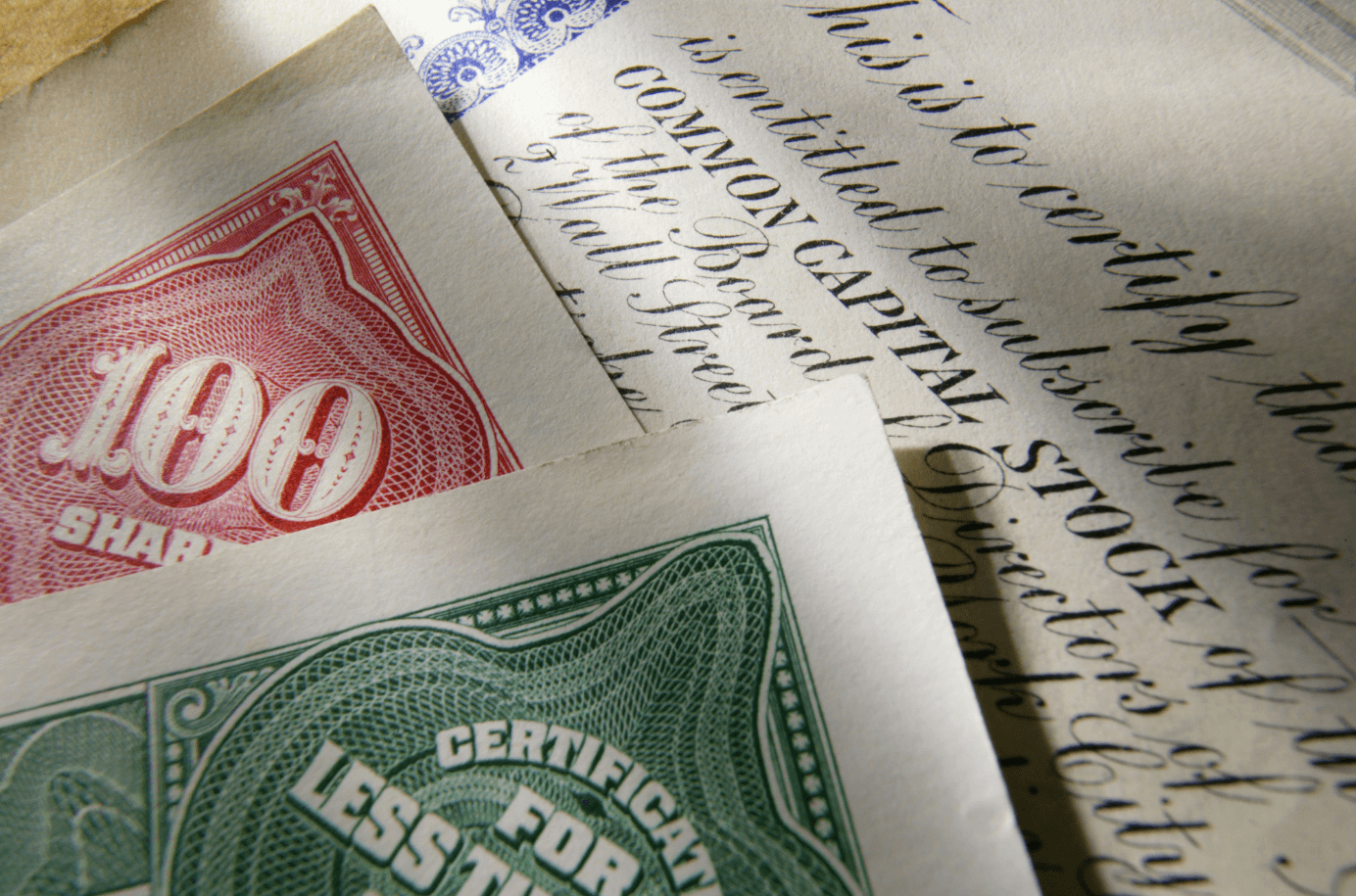 From Matthew Graham at Mortgage News Daily: Mortgage Rates Escape Harsher Fate as Bonds Fight to Hold Ground
Treasury futures took a beating on Monday as the UK bond market once again traded in panic mode. The high rate implications were still in place as of Tuesday’s overnight trading. 10yr Treasury yields broke above 4.0% yet again and continued struggling to move much lower until later in the trading day. … The weaker opening levels resulted in mortgage rates remaining at long term highs, but they would have been higher highs had it not been for an admirable show of support in the bond market. In fact, by the afternoon hours, Treasuries and MBS were both very close to the same territory seen on Friday afternoon … [30 year fixed 7.14%]
emphasis addedTuesday:
• At 7:00 AM ET, The Mortgage Bankers Association (MBA) will release the results for the mortgage purchase applications index.