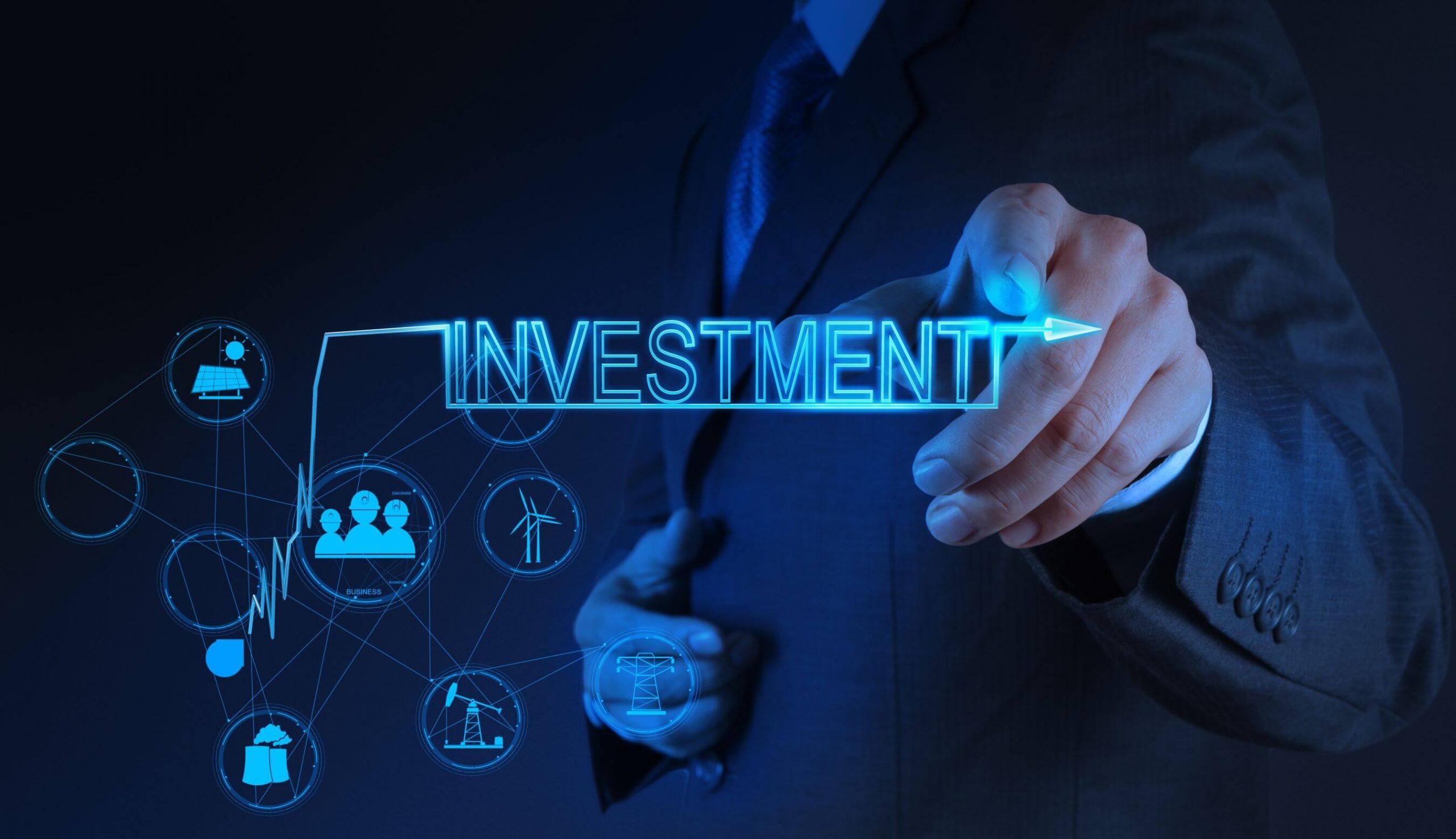 Here are two holiday retail sales forecasts. One from the National Retail Federation (NRF), and another based on October seasonal retail hiring as described in Retail: October Seasonal Hiring vs. Holiday Retail Sales

First from the NRF: NRF Predicts Healthy Holiday Sales as Consumers Navigate Economic HeadwindsHoliday spending is expected to be healthy even with recent inflationary challenges, as the National Retail Federation today forecast that holiday retail sales during November and December will grow between 6% and 8% over 2021 to between $942.6 billion and $960.4 billion. Last year’s holiday sales grew 13.5% over 2020 and totaled $889.3 billion, shattering previous records. Holiday retail sales have averaged an increase of 4.9% over the past 10 years, with pandemic spending in recent years accounting for considerable gains.
emphasis addedClick on graph for larger image.

My approach below uses real retail sales for Q4 (October, November and December) adjusted with CPI.

This graph shows the historical net retail jobs added for October, November and December by year.

Note that in the early ’90s, retailers started hiring seasonal workers earlier – and the trend towards hiring earlier has continued.

The following scatter graph is for the years 2005 through 2021 and compares October retail hiring with the real increase (inflation adjusted) for retail sales (Q4 over previous Q4).

In general October hiring is a pretty good indicator of seasonal sales. R-square is 0.82 for this small sample. Note: This uses retail sales in Q4, and excludes autos, gasoline and restaurants.

The vertical dashed line is the forecast with 163 thousand seasonal hires in October 2022.  October seasonal hiring suggests real retail sales will increase around 2.75% Q4/Q4 in 2022.

NOTE: The dot in the upper right – with real Retail sales up almost 10% YoY is for 2020 – when retail sales soared due to the pandemic spending on goods (service spending was soft).

Real Estate Newsletter Articles this Week: “Interest rates have put the brakes on the market.”