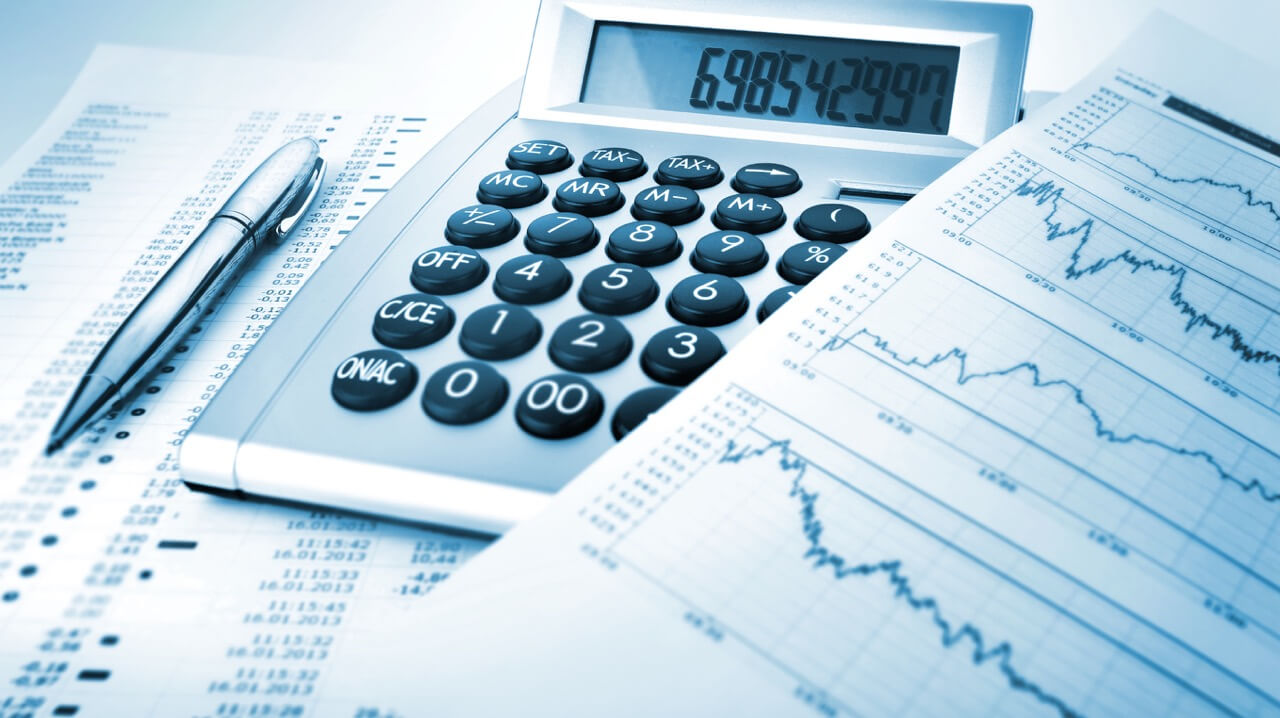 The key report this week is the September employment report on Friday.

Other key indicators include the September ISM Manufacturing and Services indices, September auto sales and the August trade deficit.

10:00 AM: Construction Spending for August. The consensus is for a 0.3% decrease.

10:00 AM: Job Openings and Labor Turnover Survey for August from the BLS.

The consensus is for sales of 13.5 million SAAR, up from 13.2 million SAAR in August (Seasonally Adjusted Annual Rate).

This graph shows light vehicle sales since the BEA started keeping data in 1967. The dashed line is the current sales rate.

—– Wednesday, Oct 5th —–
7:00 AM ET: The Mortgage Bankers Association (MBA) will release the results for the mortgage purchase applications index.

8:30 AM: Trade Balance report for August from the Census Bureau.  The consensus is for the deficit to be $68.0 billion in August, from $70.7 billion in July.

10:00 AM: the ISM Services Index for September.

—– Thursday, Oct 6th —–
8:30 AM: The initial weekly unemployment claims report will be released.  The consensus is for an increase to 203 thousand from 193 thousand last week.

This graph shows the job losses from the start of the employment recession, in percentage terms.