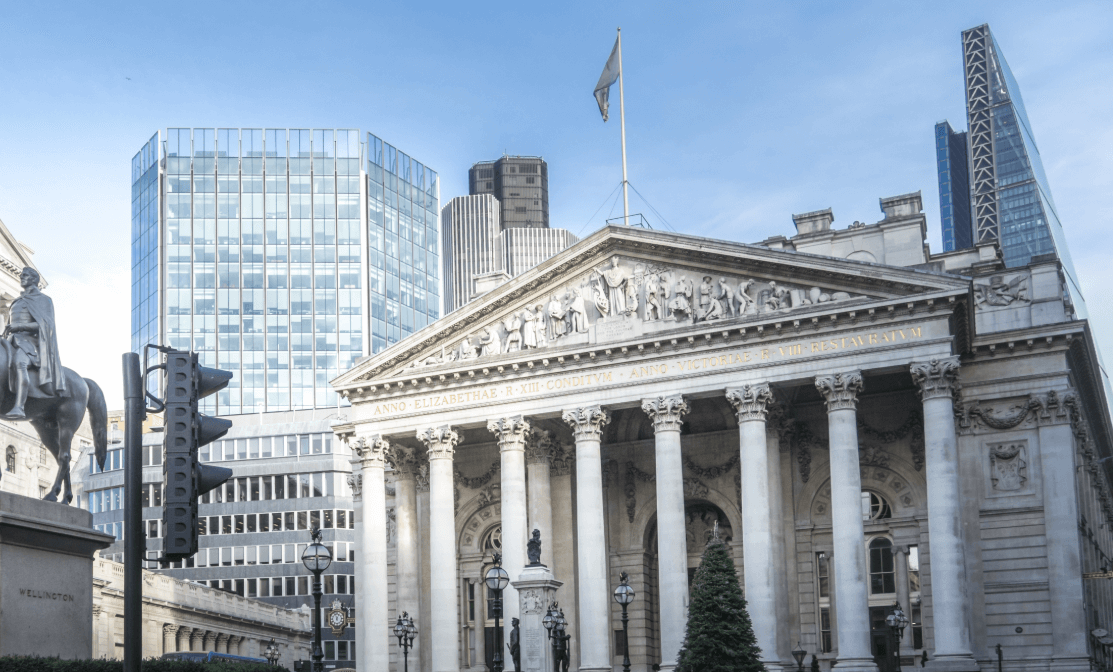 For manufacturing, the December Industrial Production report and the January New York and Philly Fed manufacturing surveys will be released.

—– Monday, January 16th —–
All US markets will be closed in observance of Martin Luther King Jr. Day

—– Wednesday, January 18th —–
7:00 AM ET: The Mortgage Bankers Association (MBA) will release the results for the mortgage purchase applications index.

8:30 AM: Retail sales for December is scheduled to be released.  The consensus is for a 0.8% decrease in retail sales.

This graph shows retail sales since 1992. This is monthly retail sales and food service, seasonally adjusted (total and ex-gasoline).

9:15 AM: The Fed will release Industrial Production and Capacity Utilization for December.

This graph shows industrial production since 1967.

The consensus is for a 0.1% decrease in Industrial Production, and for Capacity Utilization to decrease to 79.6%.

10:00 AM: The January NAHB homebuilder survey. The consensus is for a reading of 31, unchanged from 31 in December. Any number below 50 indicates that more builders view sales conditions as poor than good.

—– Thursday, January 19th —–
8:30 AM: The initial weekly unemployment claims report will be released.  The consensus is for 212 thousand initial claims, up from 205 thousand last week.

8:30 AM: Housing Starts for December.

This graph shows single and multi-family housing starts since 1968.

8:30 AM: the Philly Fed manufacturing survey for January.

The graph shows existing home sales from 1994 through the report last month.