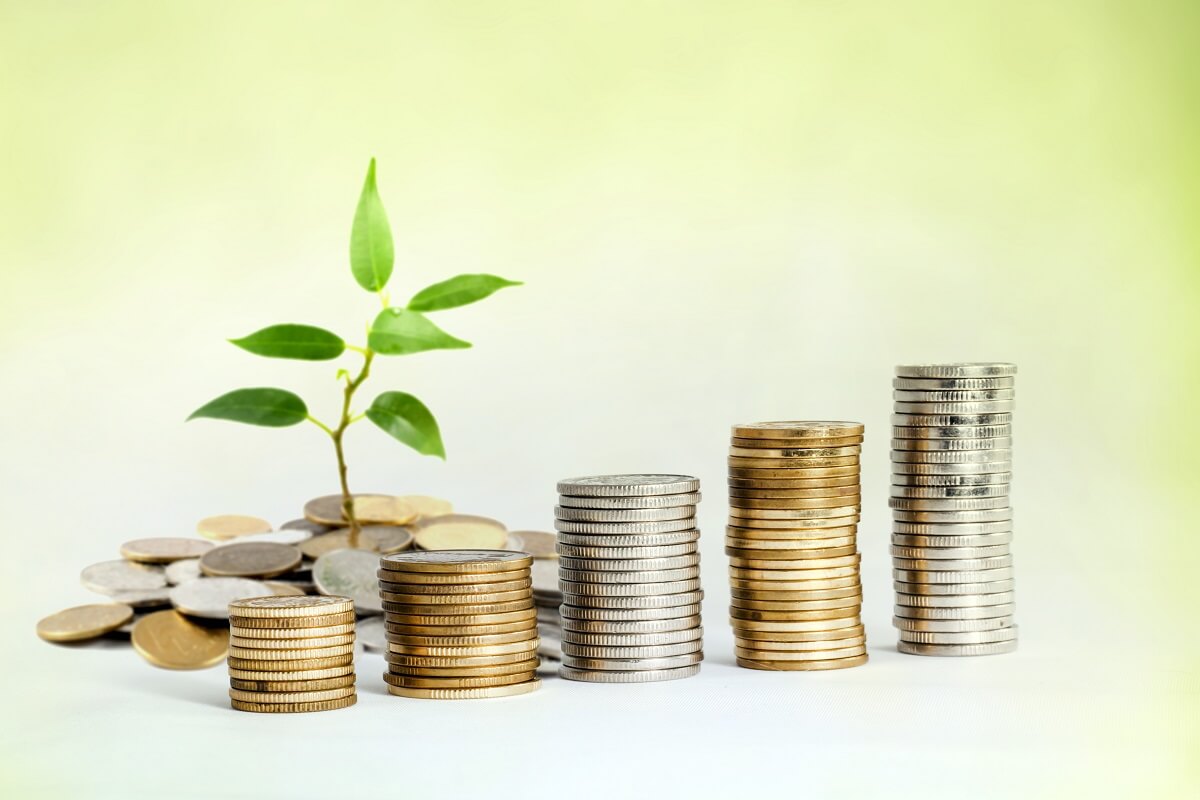 From the BEA: Gross Domestic Product (Second Estimate) and Corporate Profits (Preliminary), Third Quarter 2022
Real gross domestic product (GDP) increased at an annual rate of 2.9 percent in the third quarter of 2022, according to the “second” estimate released by the Bureau of Economic Analysis. In the second quarter, real GDP decreased 0.6 percent.