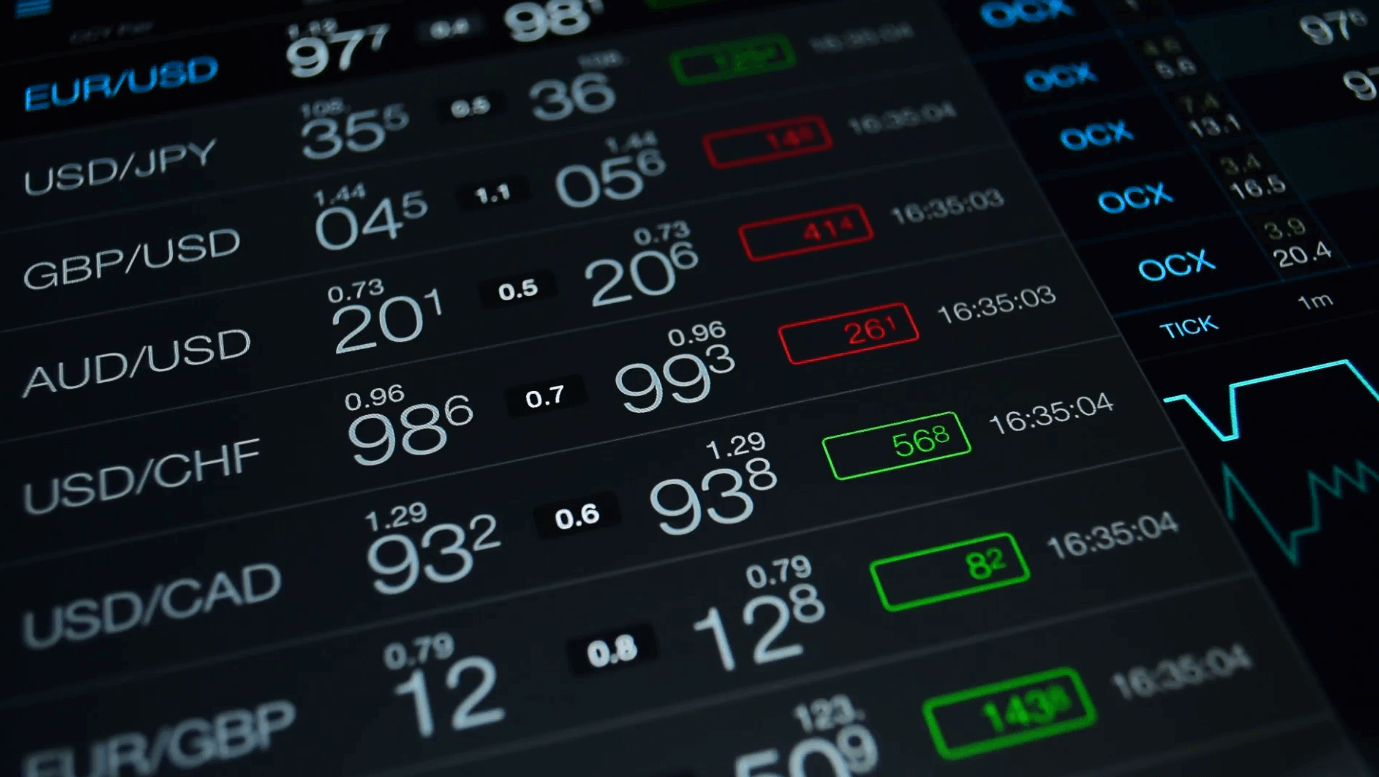 The PCE price index, excluding food and energy, increased 4.6 percent YoY, down from 4.8% in June.

Personal income and PCE were below expectations.

Inflation was lower than expected.