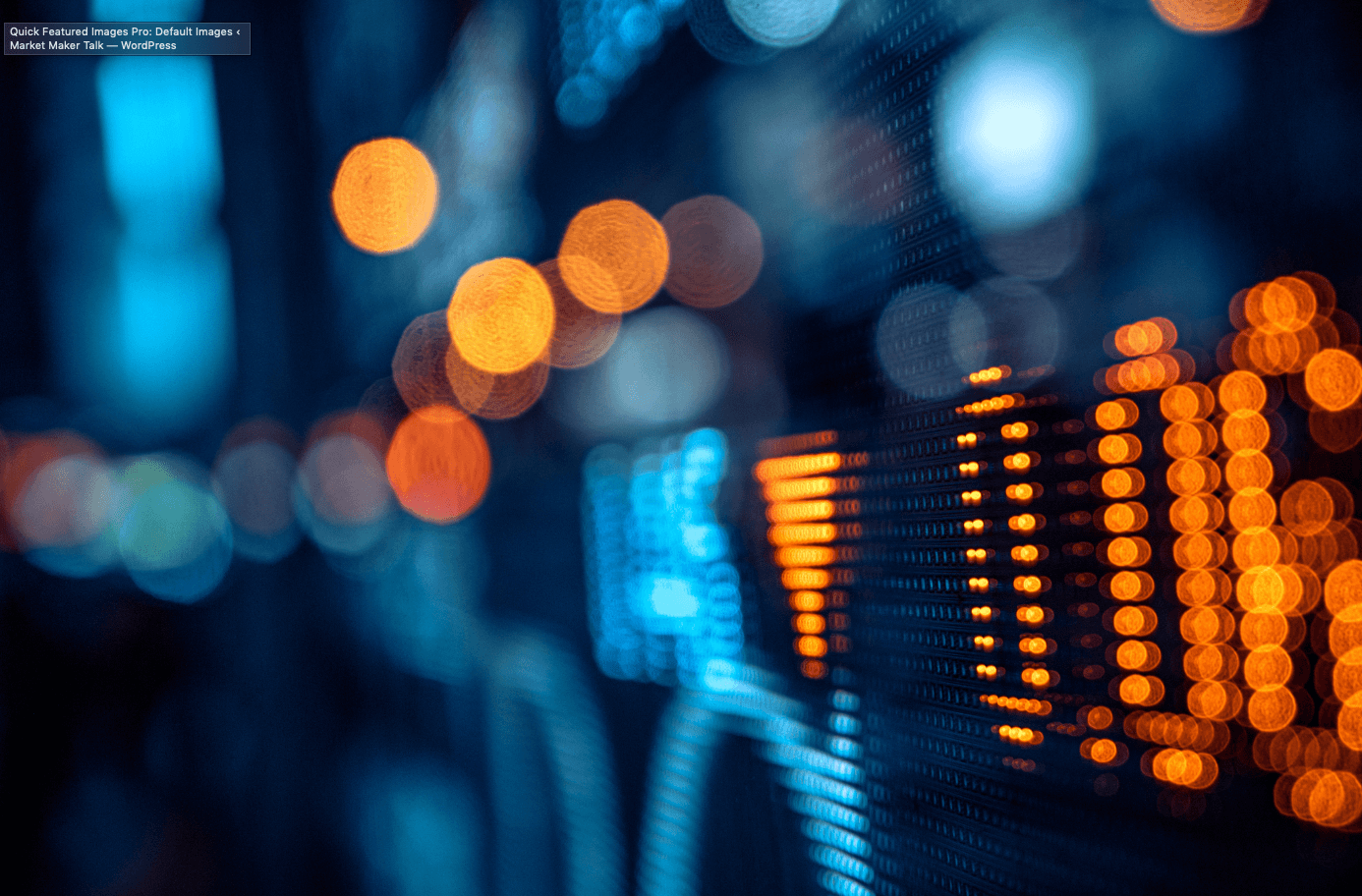 On Friday at 8:30 AM ET, the BLS will release the employment report for November. The consensus is for 200,000 jobs added, and for the unemployment rate to be unchanged at 3.7%.

• First, as of October there are 804 thousand more jobs than in February 2020 (the month before the pandemic).

This graph shows the job losses from the start of the employment recession, in percentage terms.  As of August 2022, the total number of jobs had returned.

This doesn’t include the preliminary benchmark revision that showed there were 462 thousand more jobs than originally reported in March 2022.

• A few brief excerpts from a note by Goldman Sachs economist Spencer Hill:
We estimate nonfarm payrolls rose by 175k in November (mom sa), below consensus of +200k and a slowdown from the +261k pace in October. … We estimate the unemployment rate was unchanged at 3.7%
emphasis added• ADP Report: The ADP employment report showed 127,000 private sector jobs were added in November.  This is the fourth release of ADP’s new methodology, and this suggests job gains below consensus expectations.

• ISM Surveys: Note that the ISM services are diffusion indexes based on the number of firms hiring (not the number of hires).  The ISM® manufacturing employment index decreased in November to 48.4%, down from 50.0% last month.   This would suggest 30,000 jobs lost in manufacturing.

The ISM® services employment index for November has not been released yet.

• Unemployment Claims: The weekly claims report showed an increase in the number of initial unemployment claims during the reference week (includes the 12th of the month) from 214,000 in October to 223,000 in November. This would usually suggest above the same number of layoffs in October as in September. In general, weekly claims were slightly higher than expectations in November.

•  COVID: As far as the pandemic, the number of weekly cases during the reference week in November was around 282,000, up slightly from 265,000 in October.
• Conclusion: The consensus is for job growth to slow to 200,000 jobs added in November.  The ADP report was below expectations, and weekly claims were slightly negative.  My guess is the report will be below consensus.