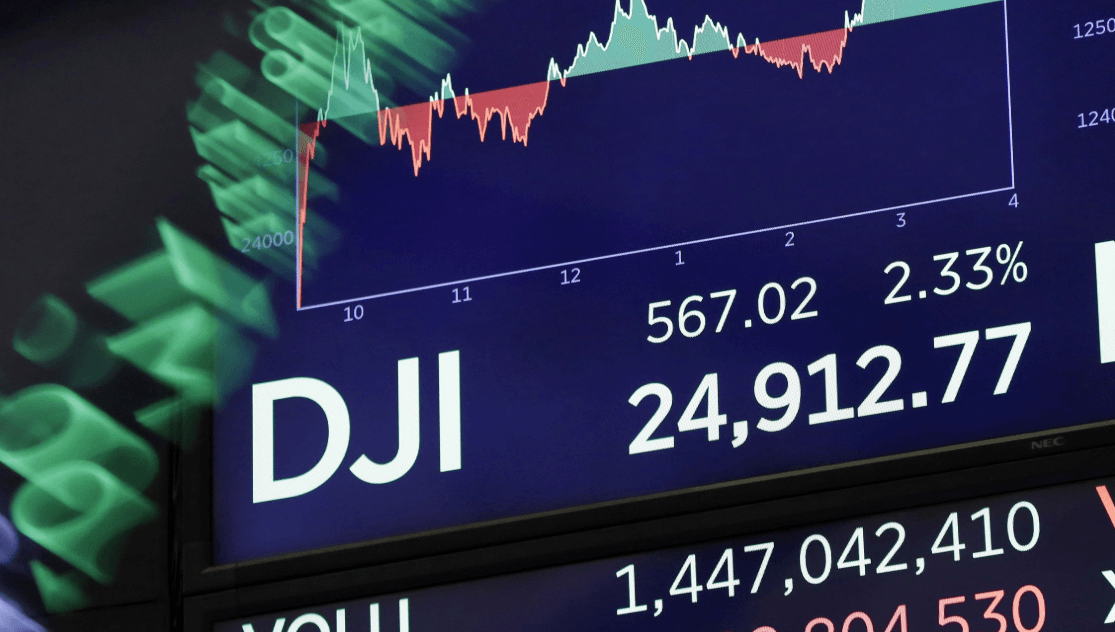 From the NAR: Existing-Home Sales Receded 1.5% in December
Existing-home sales retreated for the eleventh consecutive month in December, according to the National Association of Realtors®. Three of the four major U.S. regions recorded month-over-month drops, while sales in the West were unchanged. All regions experienced year-over-year declines.

Total existing-home sales, completed transactions that include single-family homes, townhomes, condominiums and co-ops – decreased 1.5% from November to a seasonally adjusted annual rate of 4.02 million in December. Year-over-year, sales sagged 34.0% (down from 6.09 million in December 2021).
…
Total housing inventory registered at the end of December was 970,000 units, which was down 13.4% from November but up 10.2% from one year ago (880,000). Unsold inventory sits at a 2.9-month supply at the current sales pace, down from 3.3 months in November but up from 1.7 months in December 2021.
emphasis addedClick on graph for larger image.

Sales were just above the pandemic low of 4.01 million SAAR.

According to the NAR, inventory decreased to 0.97 million in December from 1.12 million in November.

Months of supply (red) decreased to 2.9 months in December from 3.3 months in November.

This was above the consensus forecast. I’ll have more later.