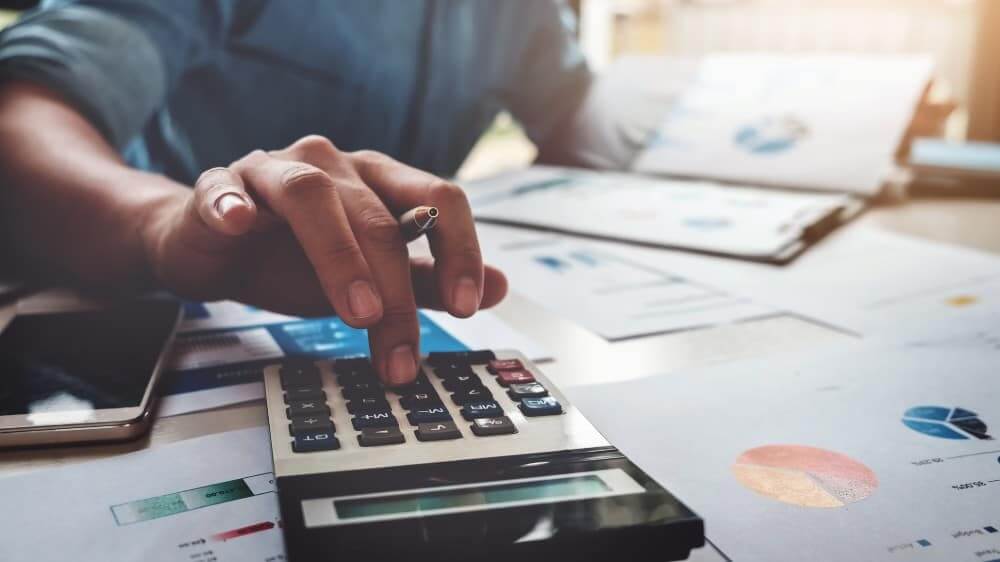 Note: This is as of November 30th.

From the MBA: Share of Mortgage Loans in Forbearance Remains Flat at 0.70% in November
The Mortgage Bankers Association’s (MBA) monthly Loan Monitoring Survey revealed that the total number of loans now in forbearance remained flat relative to the prior month at 0.70% as of November 30, 2022. According to MBA’s estimate, 350,000 homeowners are in forbearance plans.

Added Walsh, “With many indicators pointing to a recession and higher unemployment in 2023, many of the most vulnerable homeowners will be those with FHA, VA, or other government loans. Loss mitigation options may help to ease the financial hardship for these homeowners.”
emphasis addedClick on graph for larger image.

This graph shows the percent of portfolio in forbearance by investor type over time.