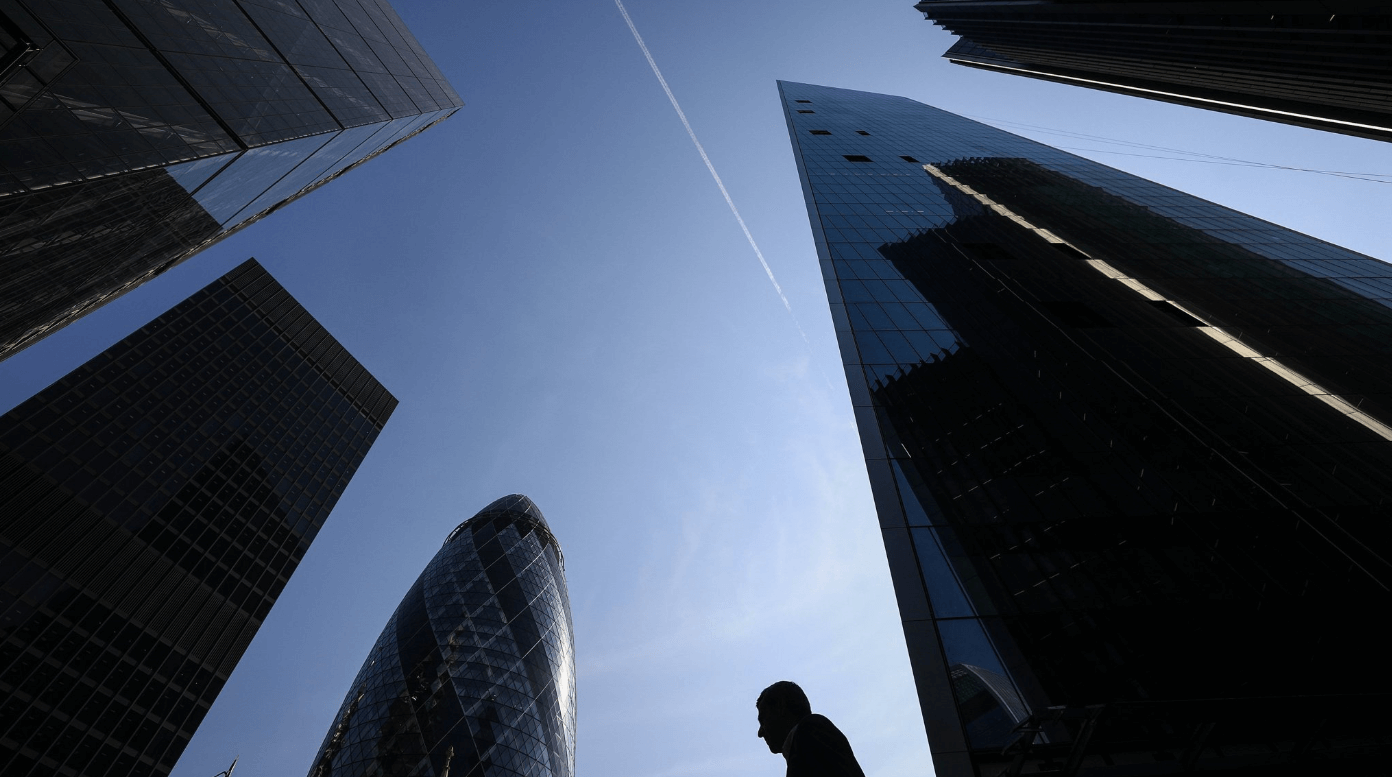 From the MBA: Mortgage Applications Decrease in Latest MBA Weekly Survey
Mortgage applications decreased 1.9 percent from one week earlier, according to data from the Mortgage Bankers Association’s (MBA) Weekly Mortgage Applications Survey for the week ending December 2, 2022. Last week’s results include an adjustment for the observance of the Thanksgiving holiday.

“Mortgage applications decreased 2 percent compared to the Thanksgiving holiday-adjusted results from the previous week, even as mortgage rates continued to trend lower. Rates decreased for most loan products, with the 30-year fixed declining 8 basis points to 6.41 percent after reaching 7.16 percent in October,” said Joel Kan, MBA’s Vice President and Deputy Chief Economist. “The 30-year fixed rate was 73 basis points lower than a month ago – but was still more than three percentage points higher than in December 2021. Additionally, the pace of refinancing remained around 80 percent lower than a year ago.”

Added Kan, “Purchase activity slowed last week, with a drop in conventional purchase applications partially offset by an increase in FHA and USDA loan applications. The average loan size for purchase applications decreased to $387,300 – its lowest level since January 2021. The decrease was consistent with slightly stronger government applications and a rapidly cooling home-price environment.”
…
The average contract interest rate for 30-year fixed-rate mortgages with conforming loan balances ($647,200 or less) decreased to 6.41 percent from 6.49 percent, with points decreasing to 0.63 from 0.68 (including the origination fee) for 80 percent loan-to-value ratio (LTV) loans.
emphasis addedClick on graph for larger image.

With higher mortgage rates, the refinance index has declined sharply this year.
The refinance index is near the lowest level since the year 2000.
The second graph shows the MBA mortgage purchase index
According to the MBA, purchase activity is down 40% year-over-year unadjusted.
The purchase index is 4% below the pandemic low and up slightly from the lowest level since 2015.
Note: Red is a four-week average (blue is weekly).