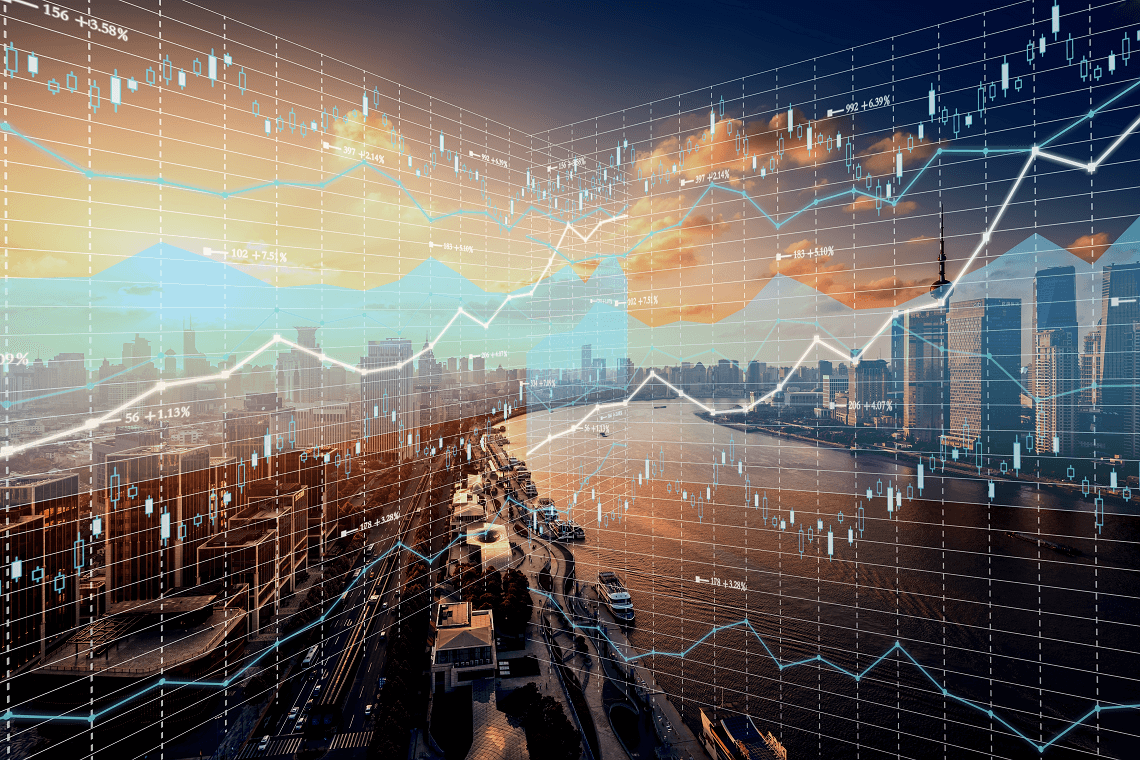 Based on publicly-available local realtor/MLS reports released across the country through today, I project that existing home sales as estimated by the National Association of Realtors ran at a seasonally adjusted annual rate of 3.96 million in December, down 3.2% from November’s preliminary pace and down 35.0%% from last December’s seasonally adjusted pace. Sales on an unadjusted basis should show a slightly larger YOY decline. On an unadjusted basis the YOY % decline in sales was once again the largest in the West.

Local realtor reports, as well as reports from national inventory trackers, suggest that the inventory of existing homes for sale last month was up substantially from a year earlier, and that the YOY % gain was higher than that seen in November. However, the NAR’s estimate may not show the same increase as these reports suggest, as most of these reports exclude listings with pending contracts. E.g., the Realtor.com report for November showed that the average number of listings excluding those with pending contracts was up 54.7% from last December compared to a YOY increase of 46.8% in November, while average listings including pending contracts were up just 6.0% YOY in December compared to an 3.0% rise in November. The NAR’s inventory estimate for the end of November was up 2.7% from a year earlier. The NAR’s inventory estimate has tracked the Realtor.com total inventory measure much more closely than the “ex-pendings” inventory measure, and appears to include pending listings, which are down sharply from a year ago. Just as the NAR inventory numbers understated the decline in “effective” homes for sale during much of last year, they are now significantly understating the recent increase in effective inventory.

Finally, local realtor/MLS reports suggest that the median existing single-family home sales price last month was up by about 2.2% from last December. While median prices on existing home sales can be significantly impacted by the mix of home sales and may not reflect changes in typical home values, it is worth noting that median sales prices in quite of few areas of the country last month were flat to down compared to a year ago, including but not limited to a large number of California counties, Phoenix, Austin, Ada County (includes Boise), Illinois, Denver, Colorado Springs, Northwest Washington, Spokane, Portland, Las Vegas, Reno, Houston, Des Moines, DC (city), and Memphis.

On a separate note: While I’ve been unable to produce national estimates of the NAR’s Pending Home Sales Index (not all local realtor reports include new pending sales, and many that do often revise their numbers significantly), I did notice that the majority of realtor reports that show new pending sales showed somewhat smaller YOY declines in December relative to November. As such, it’s possible that the PHSI may show a “bump” in December from November’s especially low level.

CR Note: The National Association of Realtors (NAR) is scheduled to release December existing home sales on Friday, January 20, 2023, at 10:00 AM ET. The consensus is for 3.95 million SAAR.