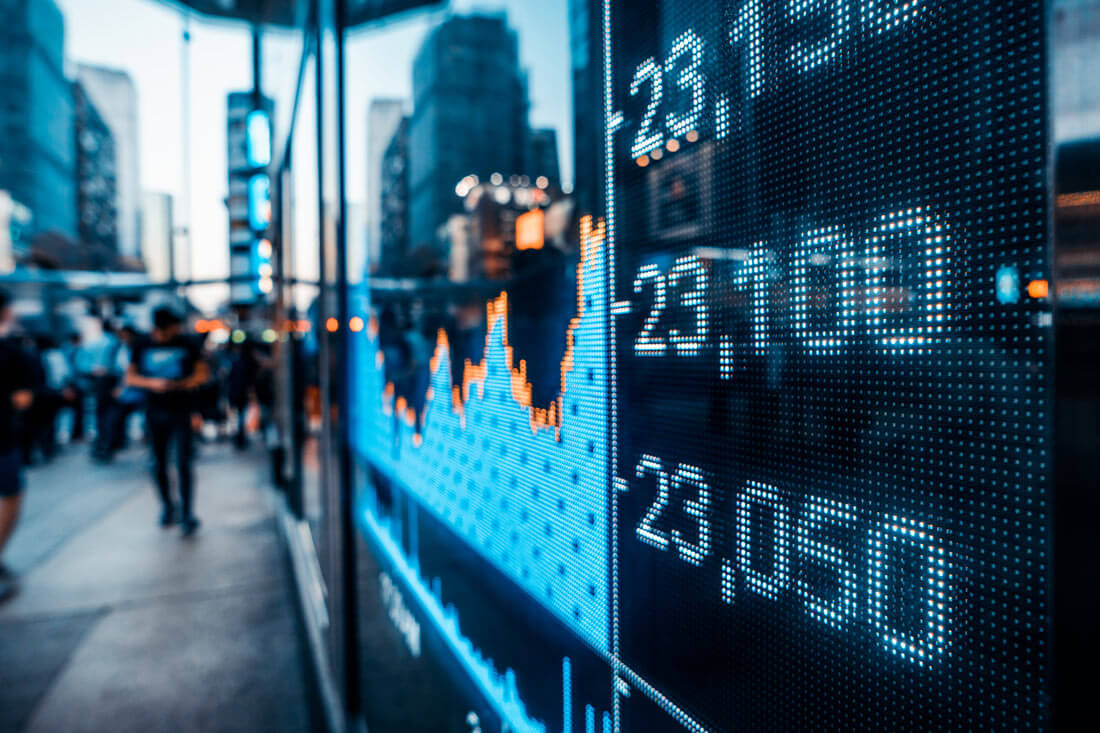 A brief excerpt: The big story for September existing home sales was the sharp year-over-year (YoY) decline in sales. Another key story was that new listings were down YoY in September as many potential sellers are locked into their current home (low mortgage rate).

This is the final look at local markets in September. I’m tracking about 35 local housing markets in the US. Some of the 35 markets are states, and some are metropolitan areas. I update these tables throughout the month as additional data is released.

Sales in some of the hottest markets are down around 30% YoY (all of California was down 30%), whereas in other markets, sales are only down in the teens YoY.

More local data coming in November for activity in October! We should expect even larger YoY declines in the next few months due to the recent increase in mortgage rates.There is much more in the article. You can subscribe at https://calculatedrisk.substack.com/