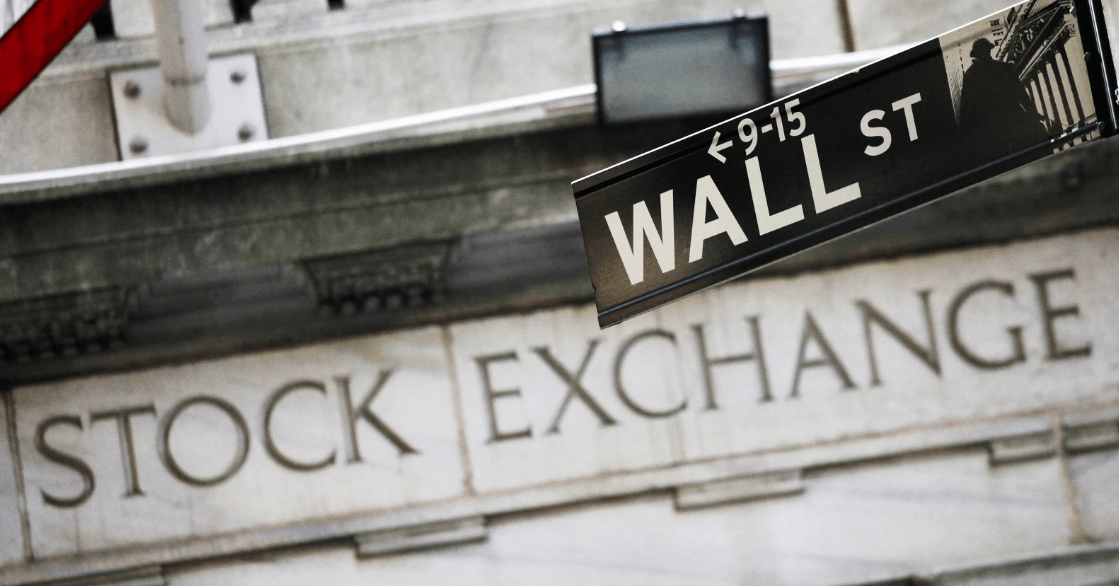 From Fed Chair Powell: Inflation and the Labor Market. Excerpts: Today I will offer a progress report on the Federal Open Market Committee’s (FOMC) efforts to restore price stability to the U.S. economy for the benefit of the American people. The report must begin by acknowledging the reality that inflation remains far too high. My colleagues and I are acutely aware that high inflation is imposing significant hardship, straining budgets and shrinking what paychecks will buy. This is especially painful for those least able to meet the higher costs of essentials like food, housing, and transportation. Price stability is the responsibility of the Federal Reserve and serves as the bedrock of our economy. Without price stability, the economy does not work for anyone. In particular, without price stability, we will not achieve a sustained period of strong labor market conditions that benefit all.
…
Housing services inflation measures the rise in the price of all rents and the rise in the rental-equivalent cost of owner-occupied housing. Unlike goods inflation, housing services inflation has continued to rise and now stands at 7.1 percent over the past 12 months. Housing inflation tends to lag other prices around inflation turning points, however, because of the slow rate at which the stock of rental leases turns over.2 The market rate on new leases is a timelier indicator of where overall housing inflation will go over the next year or so. Measures of 12-month inflation in new leases rose to nearly 20 percent during the pandemic but have been falling sharply since about midyear (figure 3).

As figure 3 shows, however, overall housing services inflation has continued to rise as existing leases turn over and jump in price to catch up with the higher level of rents for new leases. This is likely to continue well into next year. But as long as new lease inflation keeps falling, we would expect housing services inflation to begin falling sometime next year. Indeed, a decline in this inflation underlies most forecasts of declining inflation.
…
Returning to monetary policy, my FOMC colleagues and I are strongly committed to restoring price stability. After our November meeting, we noted that we anticipated that ongoing rate increases will be appropriate in order to attain a policy stance that is sufficiently restrictive to move inflation down to 2 percent over time.

Monetary policy affects the economy and inflation with uncertain lags, and the full effects of our rapid tightening so far are yet to be felt. Thus, it makes sense to moderate the pace of our rate increases as we approach the level of restraint that will be sufficient to bring inflation down. The time for moderating the pace of rate increases may come as soon as the December meeting. Given our progress in tightening policy, the timing of that moderation is far less significant than the questions of how much further we will need to raise rates to control inflation, and the length of time it will be necessary to hold policy at a restrictive level. It is likely that restoring price stability will require holding policy at a restrictive level for some time. History cautions strongly against prematurely loosening policy. We will stay the course until the job is done.
emphasis added 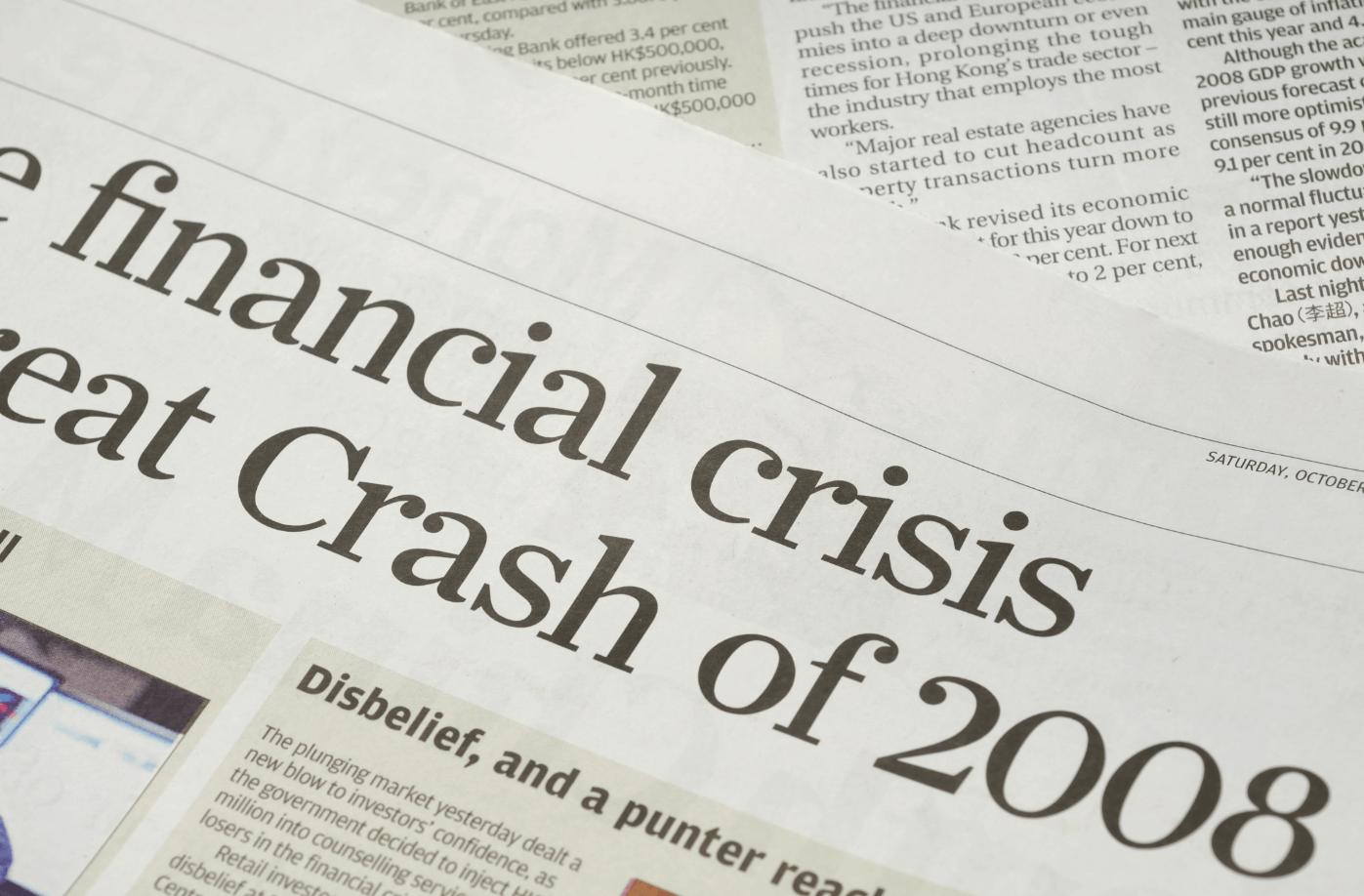