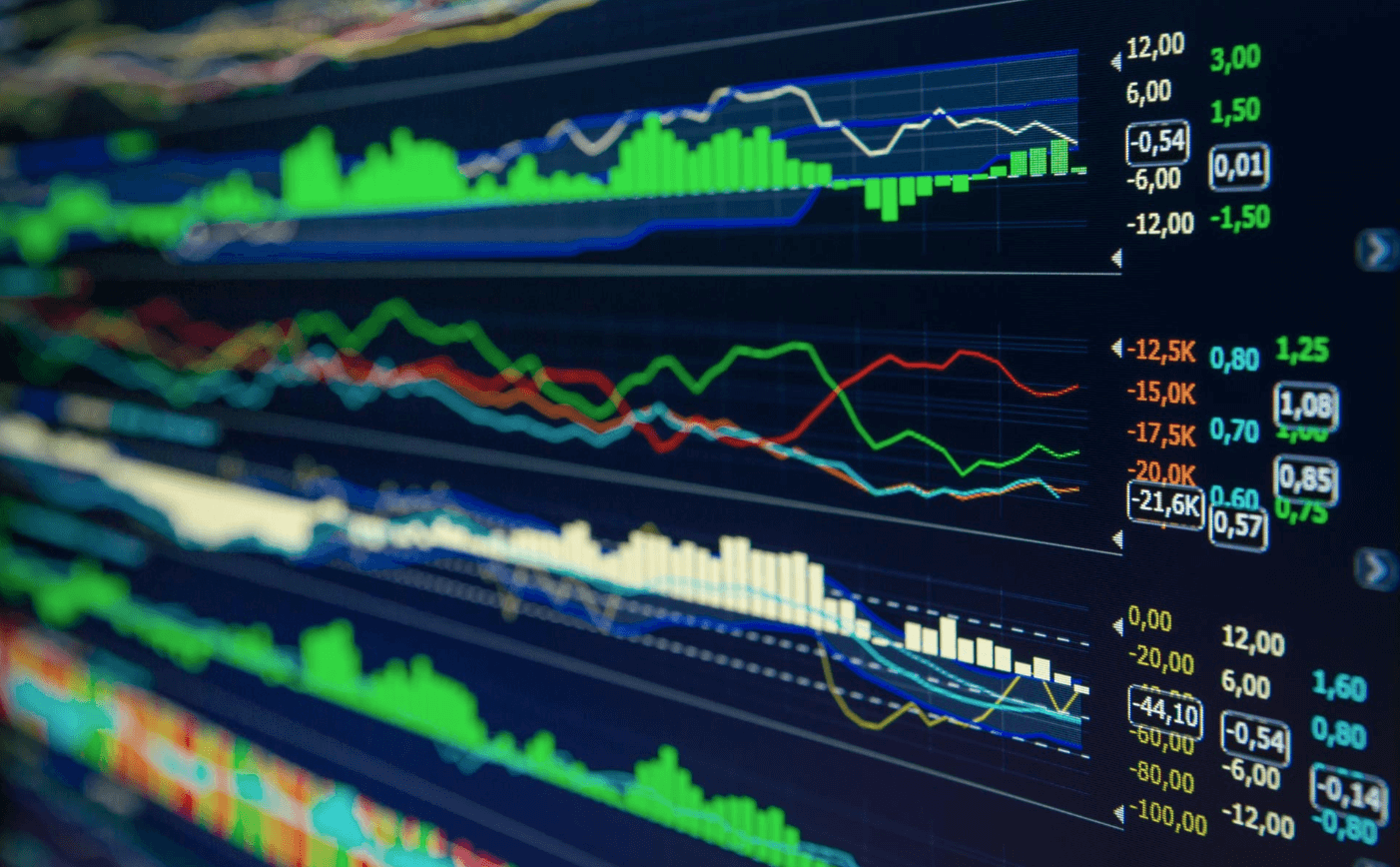 The FDIC released the Quarterly Banking Profile for Q2 2022 this morning:
Quarterly net income totaled $64.4 billion in second quarter 2022, a reduction of $6.0 billion (8.5 percent) from the same quarter a year ago.
…
Loans and leases that are 30-89 days past due (past-due loan balances) increased from the year-ago quarter (up $11.4 billion, or 25.0 percent). Past-due consumer loans drove the increase from the year-ago quarter. The increase in past-due loan balances lifted the past due rate 6 basis points from the year-ago quarter to 0.48 percent. The past-due rate remained unchanged from the previous quarter, however, as loan growth outpaced the quarterly growth in past due loans. Despite the recent increase, the past-due rate remains below the pre-pandemic average of 0.66 percent.
emphasis added Click on graph for larger image.

This graph shows the nominal dollar value of Residential REO for FDIC insured institutions. Note: The FDIC reports the dollar value and not the total number of REOs.