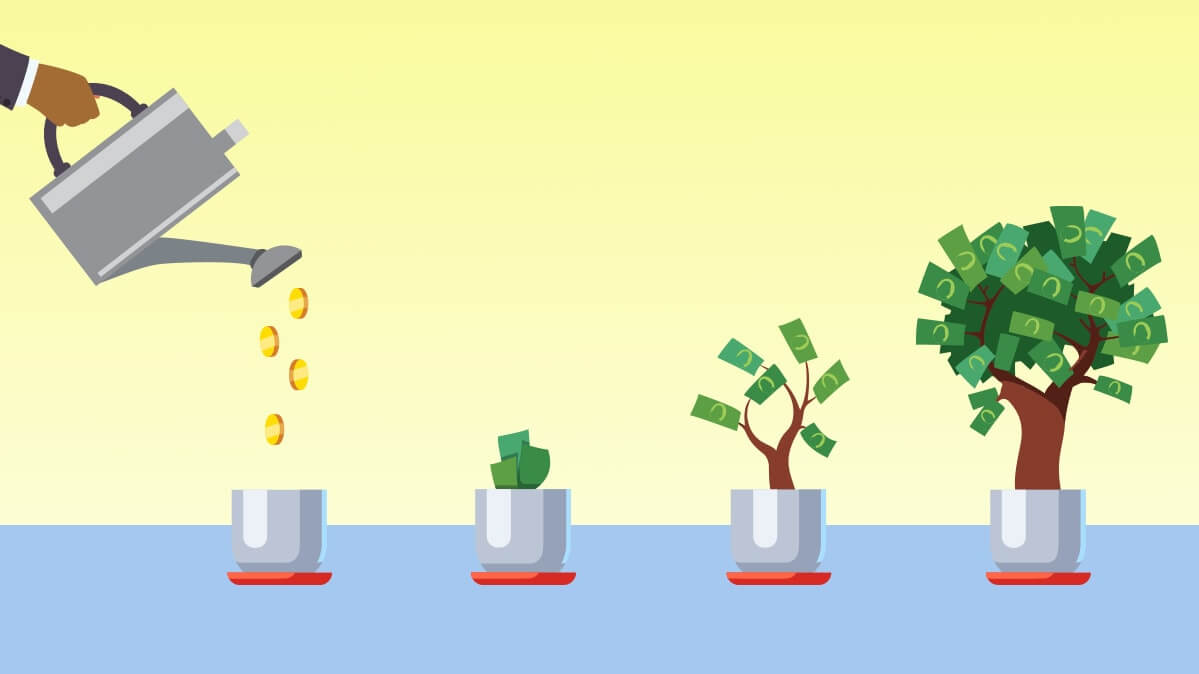 On Friday at 8:30 AM ET, the BLS will release the employment report for December. The consensus is for 200,000 jobs added, and for the unemployment rate to be unchanged at 3.7%.

• First, as of November there were 1.044 million more jobs than in February 2020 (the month before the pandemic).

This graph shows the job losses from the start of the employment recession, in percentage terms.  As of August 2022, the total number of jobs had returned.

This doesn’t include the preliminary benchmark revision that showed there were 462 thousand more jobs than originally reported in March 2022.

• ADP Report: The ADP employment report showed 235,000 private sector jobs were added in December.  This is the fifth release of ADP’s new methodology, and this suggests job gains above consensus expectations.

The ISM® services employment index for December has not been released yet.

•  COVID: As far as the pandemic, the number of weekly cases during the reference week in December was around 458,000, up sharply from 281,000 in November.
• Conclusion: The consensus is for job growth to slow to 200,000 jobs added in November.  The ADP report was above expectations, and ISM manufacturing and weekly claims were slightly positive.  My guess is the report will be above consensus.

Owning a Hostel is Anything but Hostile to Your Pockets