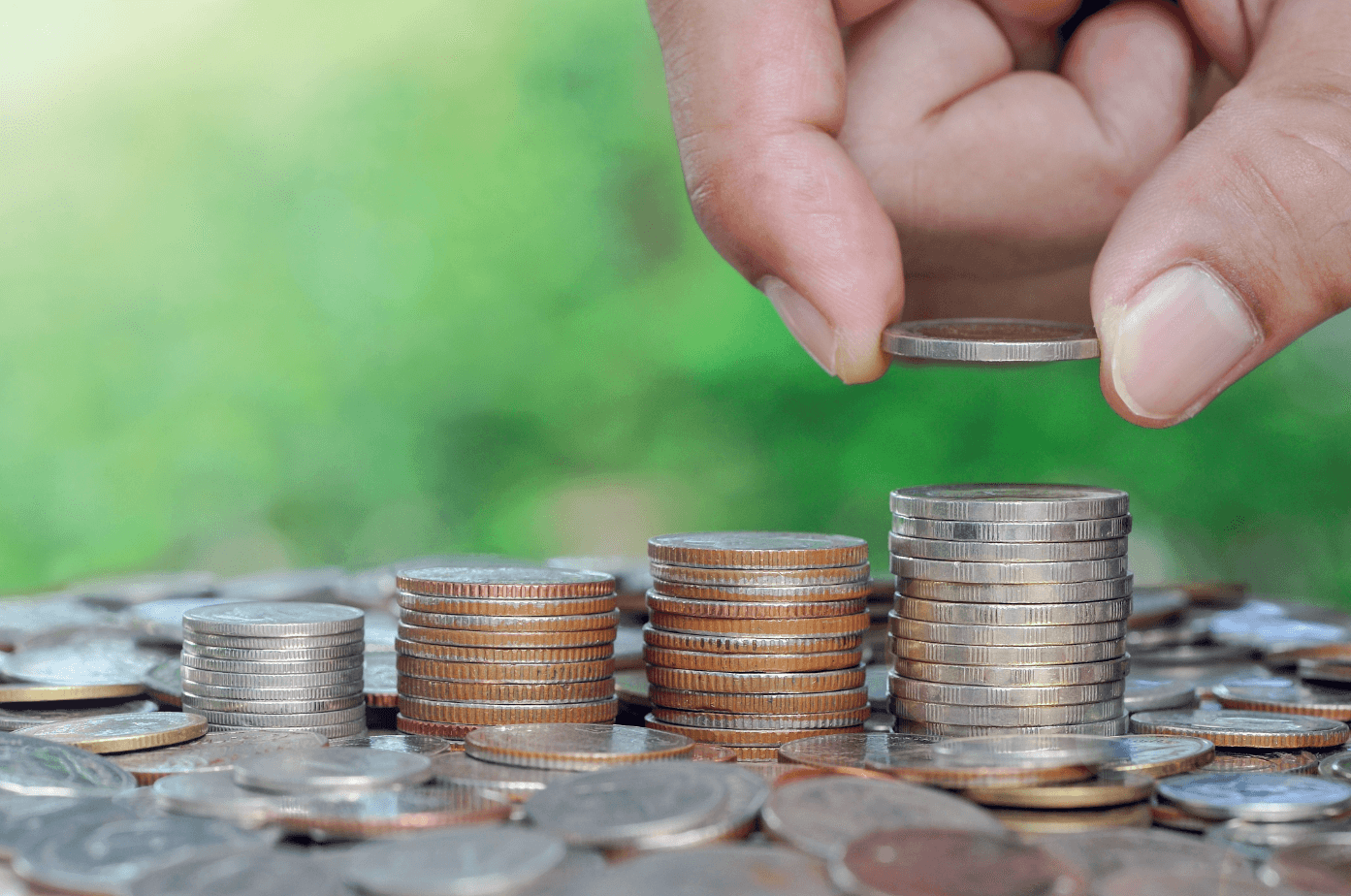 Miami, Tampa, and Charlotte reported the highest year-over-year gains among the 20 cities in August. Miami led the way with a 28.6% year-over-year price increase, followed by Tampa in second with a 28.0% increase, and Charlotte in third with a 21.3% increase. All 20 cities reported lower price increases in the year ending August 2022 versus the year ending July 2022.
…
Before seasonal adjustment, the U.S. National Index posted a -1.1% month-over-month decrease in August, while the 10-City and 20-City Composites both posted decreases of -1.6%.

After seasonal adjustment, the U.S. National Index posted a month-over-month decrease of -0.9%, and the 10-City and 20-City Composites both posted decreases of -1.3%.

In August, all 20 cities reported declines before and after seasonal adjustments.

“The forceful deceleration in U.S. housing prices that we noted a month ago continued in our report for August 2022,” says Craig J. Lazzara, Managing Director at S&P DJI. “For example, the National Composite Index rose by 13.0% for the 12 months ended in August, down from its 15.6% year-over-year growth in July. The -2.6% difference between those two monthly rates of change is the largest deceleration in the history of the index (with July’s deceleration now ranking as the second largest). We see similar patterns in our 10-City Composite (up 12.1% in August vs. 14.9% in July) and our 20-City Composite (up 13.1% in August vs. 16.0% in July). Further, price gains decelerated in every one of our 20 cities. These data show clearly that the growth rate of housing prices peaked in the spring of 2022 and has been declining ever since.

“Month-over-month comparisons are consistent with these observations. All three composites declined in July, as did prices in every one of our 20 cities. On a month-over-month basis, the biggest declines occurred on the west coast, with San Francisco (-4.3%), Seattle (-3.9%), and San Diego (-2.8%) falling the most.
emphasis added Click on graph for larger image.

Price increases were lower than expectations.  I’ll have more later.

Lawler: Update on the Household “Conundrum”