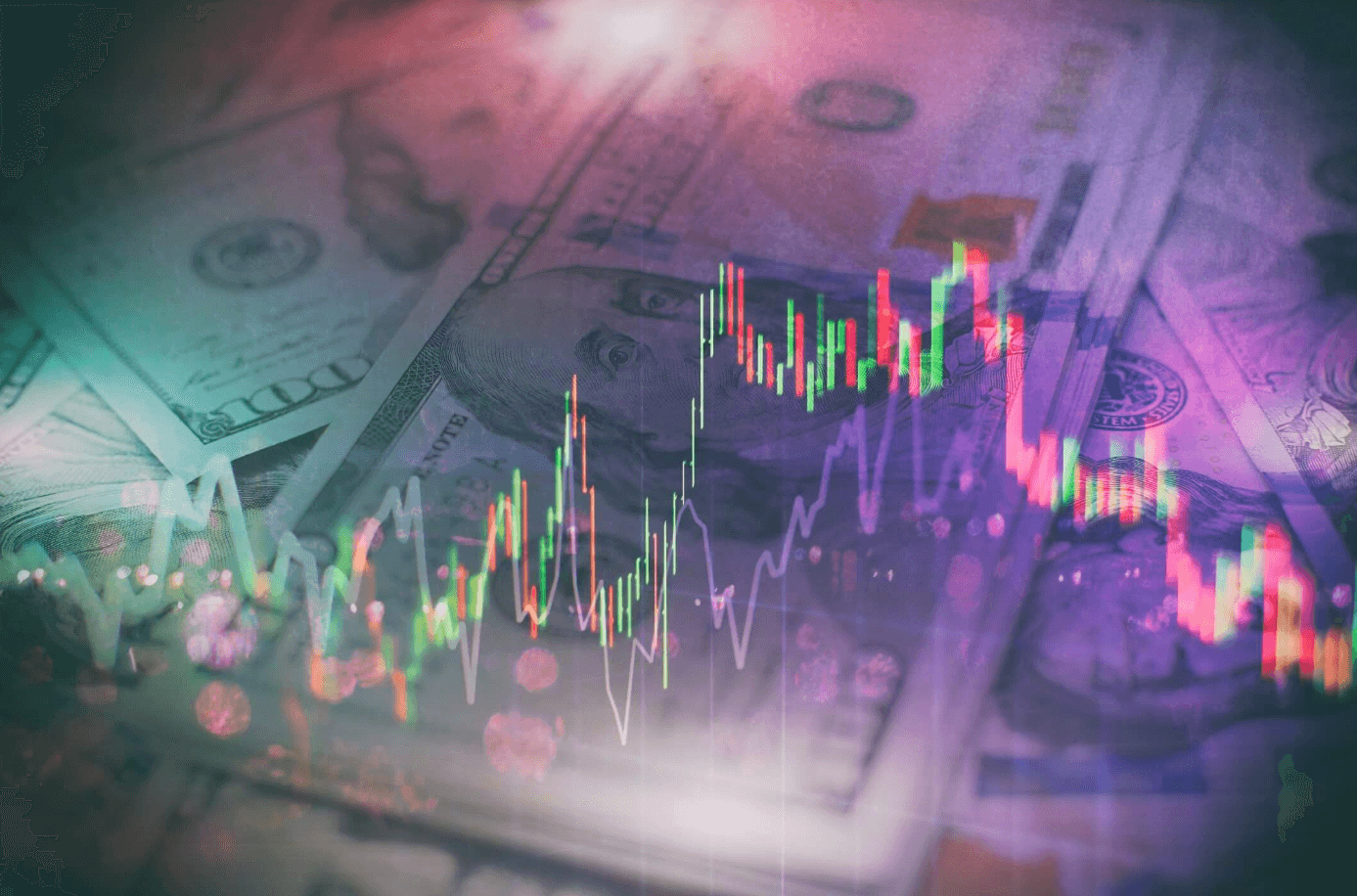 From the California Association of Realtors®: Rapid interest rate increases continue to depress California home sales and prices in November, C.A.R. reports• Existing, single-family home sales totaled 237,740 in November on a seasonally adjusted annualized rate, down 13.2 percent from October and down 47.7 percent from November 2021.

• November’s statewide median home price was $777,500, down 3.0 percent from October and down 0.6 percent from November 2021.
…
Housing demand in California continued to fall as rising interest rates further dampened the state’s housing market in November as home sales registered the lowest annualized pace since October 2007 and the largest year-over-year sales drop in at least the past four decades, the CALIFORNIA ASSOCIATION OF REALTORS® (C.A.R.) said today.

Closed escrow sales of existing, single-family detached homes in California totaled a seasonally adjusted annualized rate of 237,740 in November, according to information collected by C.A.R. from more than 90 local REALTOR® associations and MLSs statewide. The statewide annualized sales figure represents what would be the total number of homes sold during 2022 if sales maintained the November pace throughout the year. It is adjusted to account for seasonal factors that typically influence home sales. November’s sales pace was down 13.2 percent on a monthly basis from 274,040 in October and down 47.7 percent from a year ago, when 454,450 homes were sold on an annualized basis. The year-to-year sales decline was the biggest since 1980.

Home sales have been on a downward trend for 17 straight months on a year-over-year basis. It was the fourth time in the last five months that sales dropped more than 30 percent from the year-ago level. The monthly 13.2 percent sales decline was worse than the long-run average of -0.5 percent change recorded between an October and a November in the past 43 years. Sales in all price segments dropped more than 40 percent year-over-year, with the $2 million plus price segment falling the most at 47.7percent. The most affordable market (sub-$300,000) experienced the smallest sales drop at 41.4 percent.
…
California’s median home price declined for the third straight month, dropping 3.0 percent in November to $777,500 from the $801,190 recorded in October. November’s price was 0.6 percent lower than the $782,480 recorded last November and marked the first year-over-year price decline in 30 months. The November 2022 price was also the lowest since February 2022.
…
• Housing inventory in California continued to rise both month-to-month and year-to-year as the market entered its holiday season and home sellers remained on the sideline. The statewide unsold inventory index (UII) was unchanged from the prior month at 3.3 months in November, but it was more than doubled the level of 1.6 months recorded in the same month of last year.
emphasis added