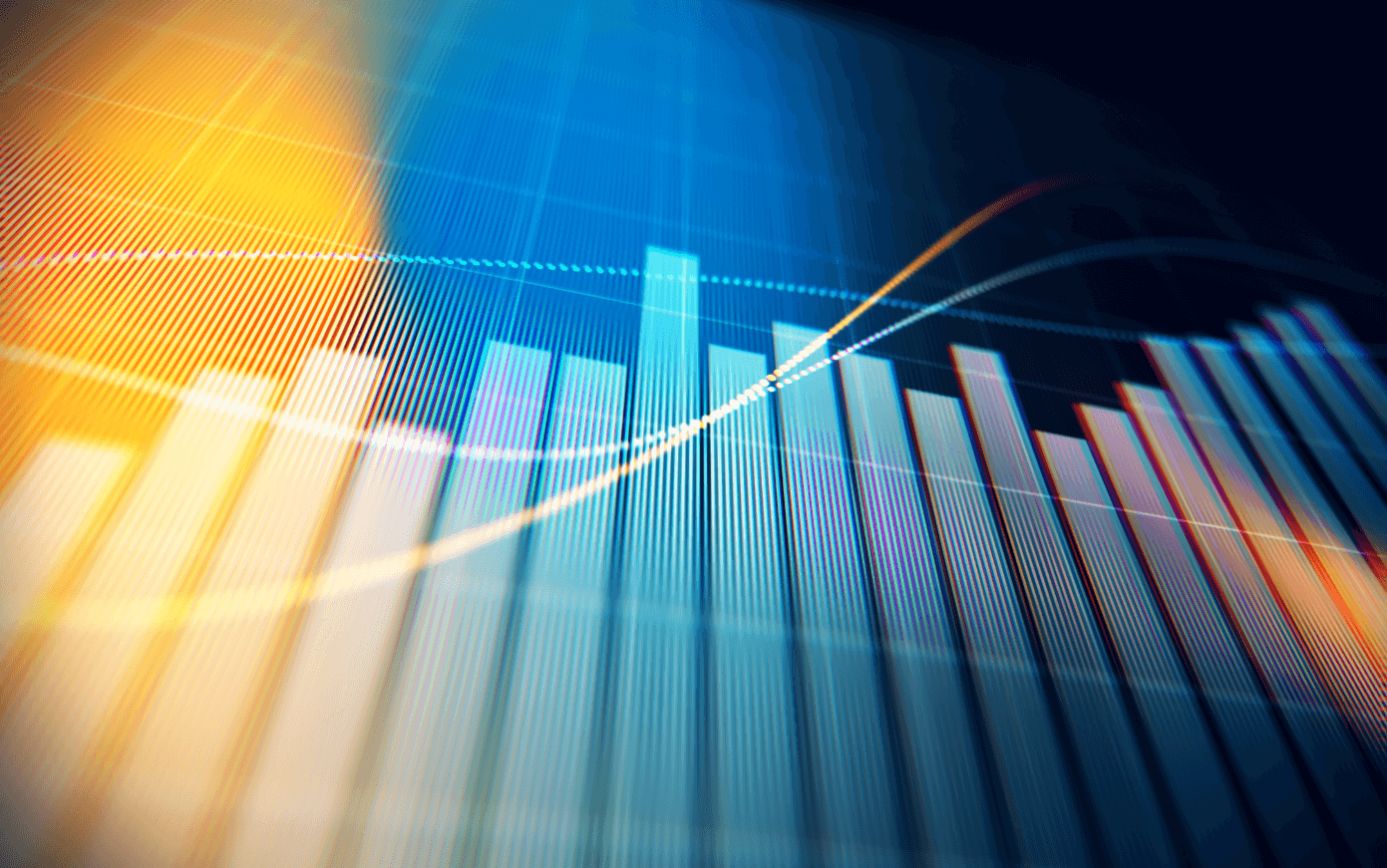 This series started in December 2000.

Note: The difference between JOLTS hires and separations is similar to the CES (payroll survey) net jobs headline numbers. This report is for July, the employment report this Friday will be for August.

The spike in layoffs and discharges in March 2020 is labeled, but off the chart to better show the usual data.

The number of job openings (black) were up 4% year-over-year.

Quits were up 2% year-over-year. These are voluntary separations. (See light blue columns at bottom of graph for trend for “quits”).