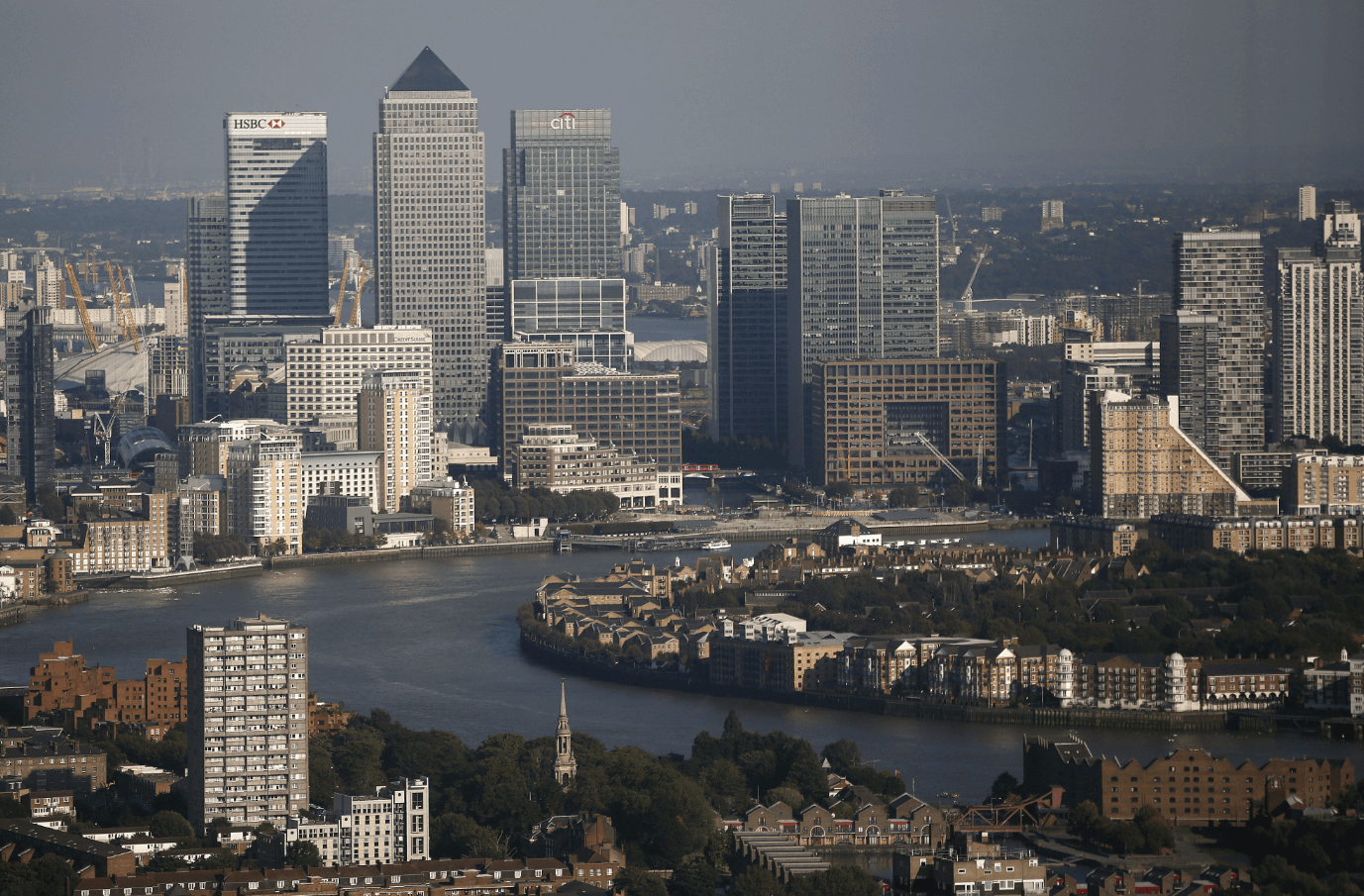 A brief excerpt: Here is a graph of the Black Knight HPI. The index is still up 12.1% year-over-year but was down almost 1% in August (after a similar decline in July).

• The housing market has not seen such a significant two-month drop in prices since shortly after the collapse of Lehman Brothers in the winter of 2008 There is much more in the article. You can subscribe at https://calculatedrisk.substack.com/